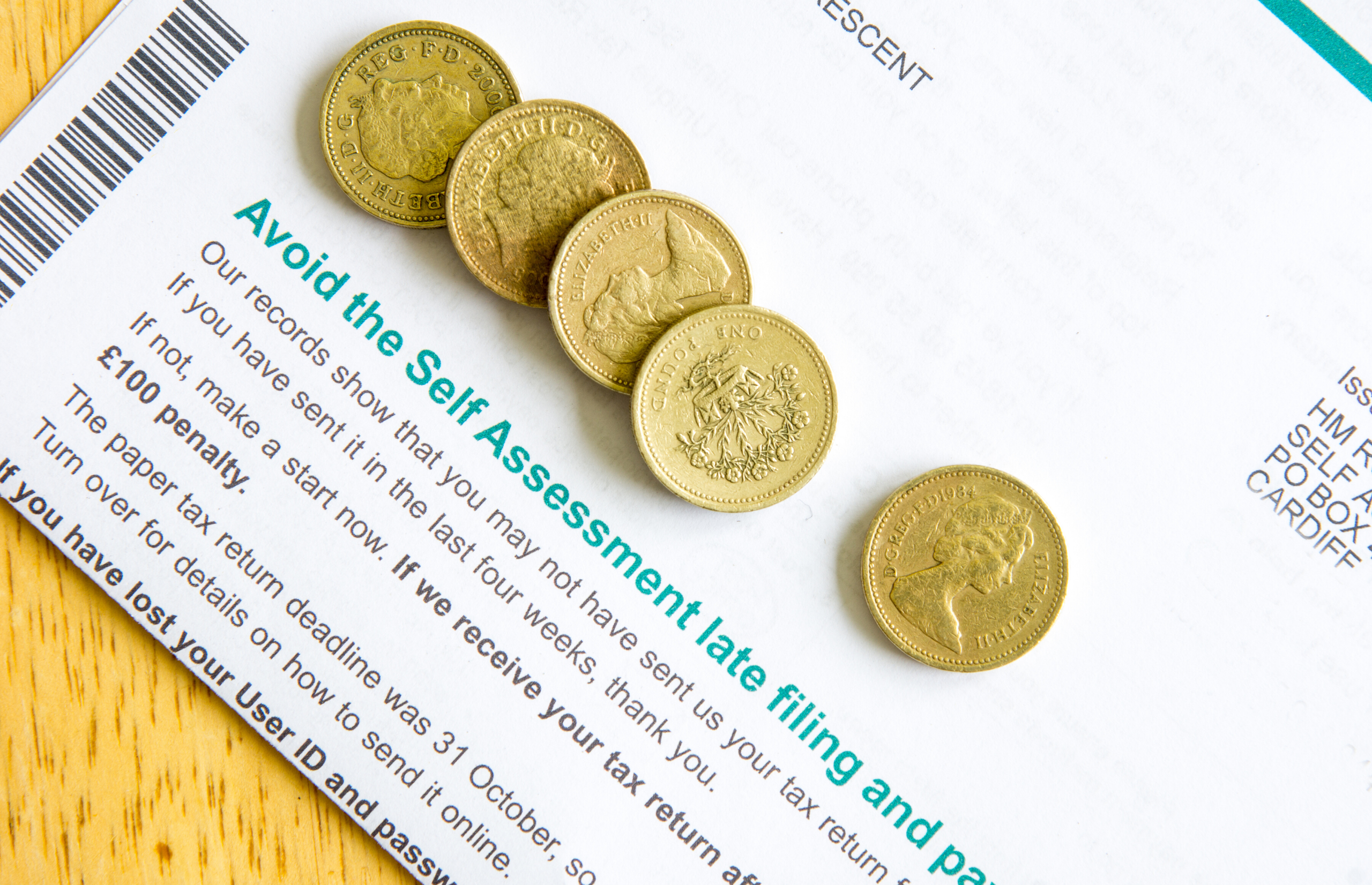 HMRC is writing to one million tax credit claimants whose renewal packs omitted some information, as ICAEW urges self-employed claimants to check whether they need to contact HMRC by 31 July

HMRC has confirmed that around one million tax credits renewal packs (TC603R) did not include some, or all, of the income information that had been used to calculate the awards

HMRC is now writing to these claimants with the full details of the award. This affects the renewals process for tax credits claimants with self-employed income, income from taxable social security benefits or other income (for instance, income from shares and dividends)

Self-employed tax credit claimants who have not yet finalised their income figures for the relevant tax year have always had the option to renew their tax credit award by 31 July following the end of the tax year. They do this by providing a provisional figure for their income from self-employment and have until the following 31 January to provide the final figure to the Tax Credit Office (TCO).

The automatic renewal of awards does not help self-employed claimants as they still need to provide final figures for their income from self-employment to TCO. The official information from HMRC indicates that self-employed taxpayers who have not filed their 2019/20 tax return must estimate their profit or loss and report this to HMRC by 31 July 2020. Otherwise, HMRC will finalise the award using the information it holds, and it will not be possible to change it later

Also, all tax credit claimants check their renewal packs carefully and contact HMRC by 31 July if any changes are needed.