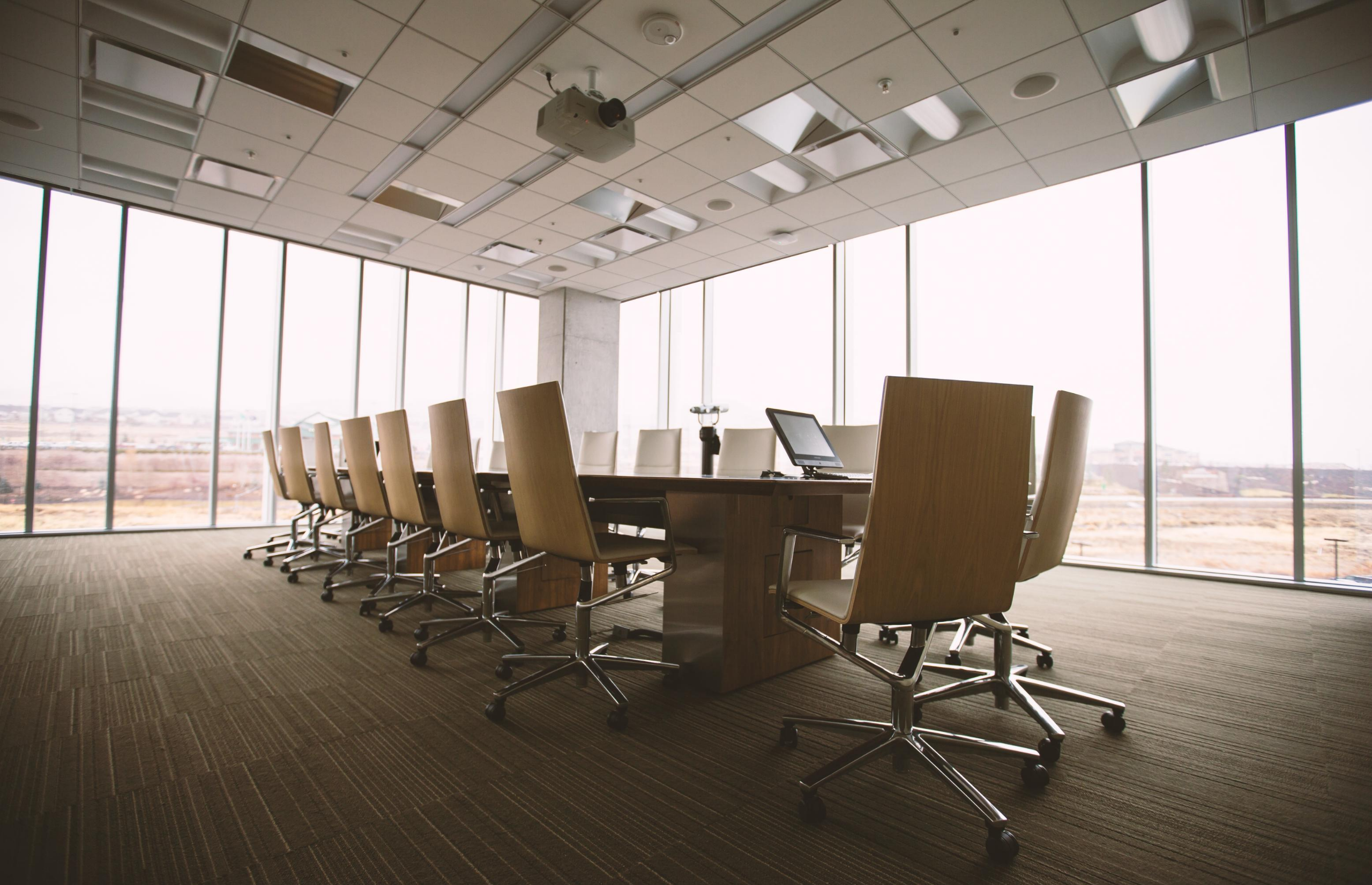 IR35, Limited or Umbrella Company – which is best?

After deciding to make the move into the world of contracting, the first task is to decide upon the best business structure to work under; the two key business structures used by contractors are the limited company and umbrella company

To get started, you will need to form a new company, why not leave the start-up process to MMC, as we can also undertake a number of other initial tasks, such as setting up the company payroll and registering the company for Corporation Tax and VAT

The number of umbrella company schemes operating in the UK has grown rapidly over the past decade. If you join a PAYE umbrella company, you will become an ’employee’ of the scheme. The client pays the scheme when you have submitted a weekly or monthly invoice, and you will receive a salary after deductions for tax, National Insurance, expenses, the umbrella fee, and any other pre-agreed costs

It is not as tax-efficient a business structure to use as the limited company route, however it does represent a ‘hassle-free’ way to contract, which may appeal to contractors who are testing the water, short-term contractors, and those who do not want to take on any form of administration

Importantly, you should only ever deal with a legitimate PAYE umbrella company, and keep clear of any ‘offshore’ tax avoidance schemes which have been aimed at the freelance market over the years

If your contract work is subject to IR35 then the benefits of contracting via your own company are vastly reduced, and an umbrella company may be the preferred option as a result

IR35 was introduced in 2000 after the Government sought to clamp down on the practice of ‘disguised employment’, whereby a worker might leave a traditional job on Friday, only to return as a limited company contractor the following week; enjoying the tax benefits of the incorporated structure, but working in an identical way to that of an ’employee’

From April 2017 public sector clients were forced to be responsible for determining the IR35 status of contractors. These rules will be extended to private sector contractors too from April 2021 (after a one year delay announced in Budget 2020)