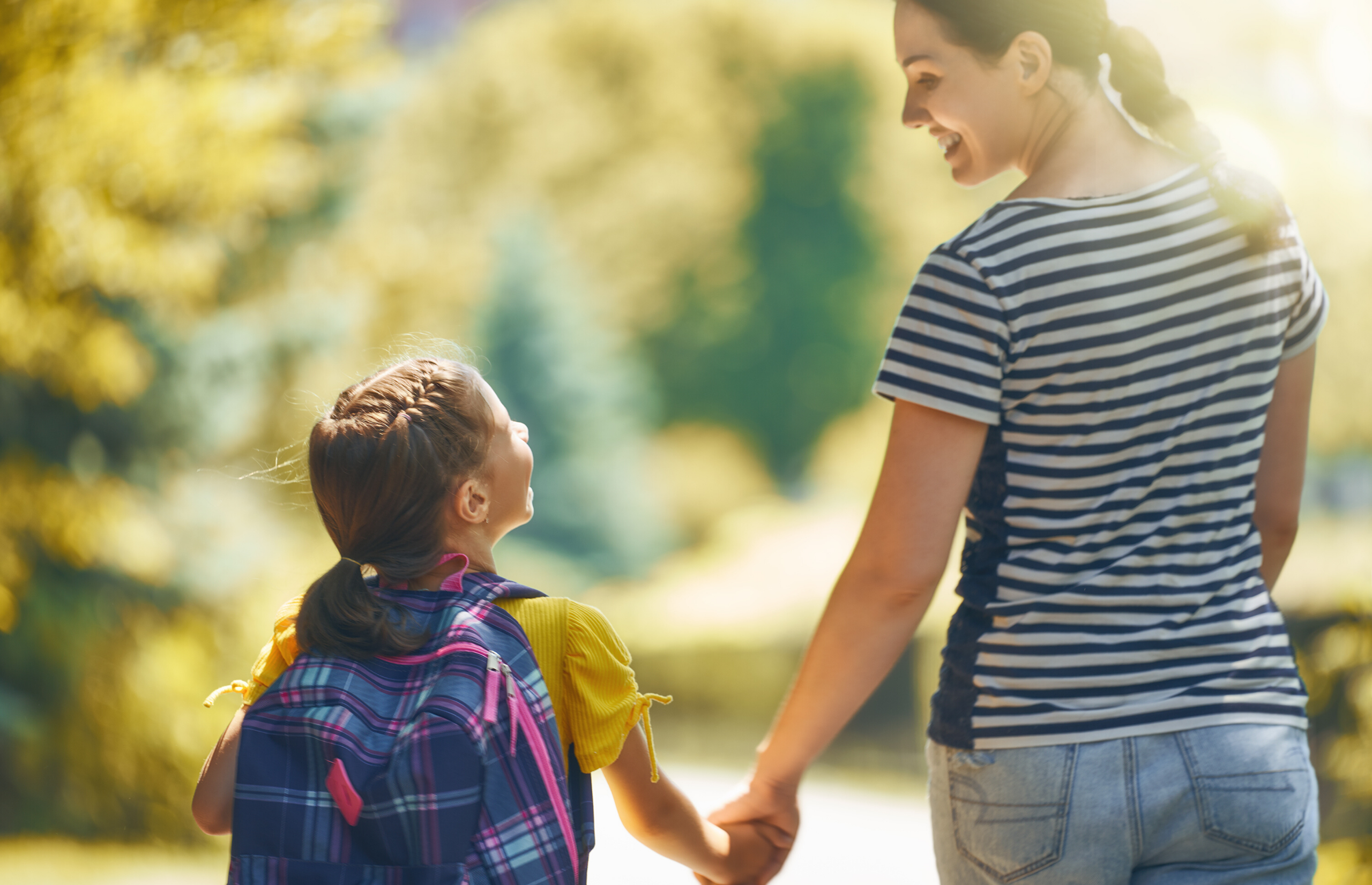 HMRC has announced changes to the Self-employment Income Support Scheme (SEISS) for new parents and reservists. The government has announced that the SEISS will be changed to include some parents who have taken time out to have children

The change will affect the eligibility criteria for the grants; new parents who did not submit a 2018/19 tax return, or whose trading profits were less than their other income in that year (the 50% test), may now be eligible

If someone was ineligible for either of those reasons because they were taking time out to care for a newborn child, HMRC will determine eligibility based on the 2017/18 and 2016/17 tax returns